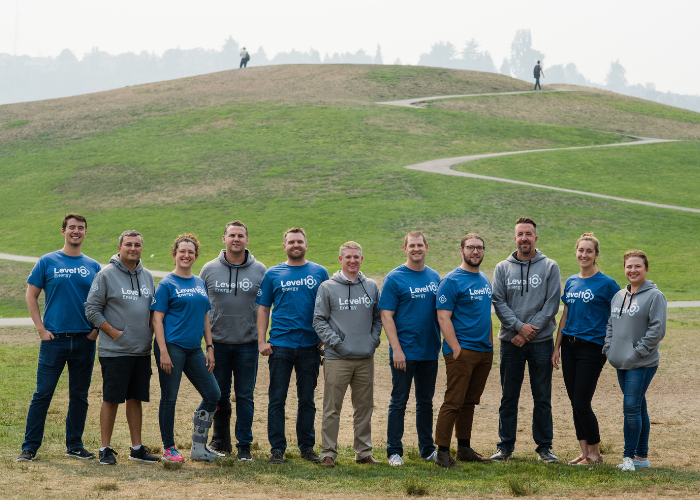 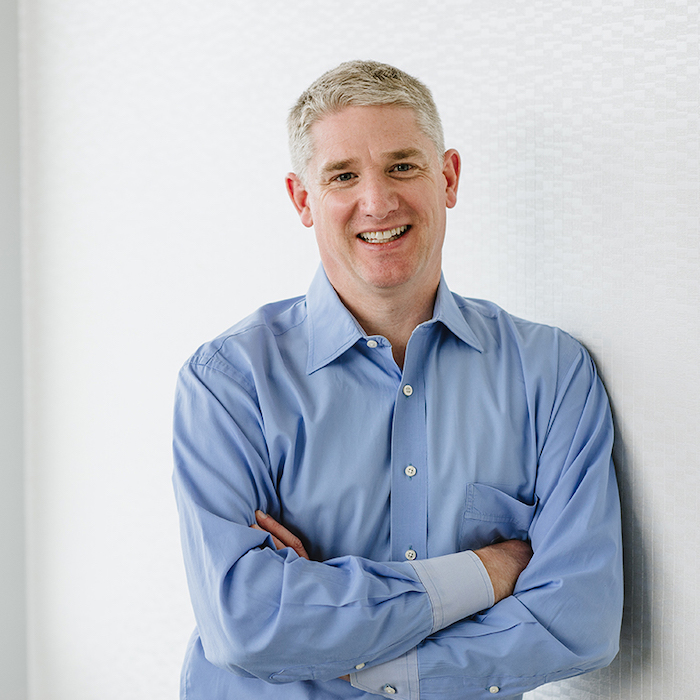 LevelTen Energy has come a long way since our days hammering out PowerPoint slides over boxes of teriyaki at the 2017 Techstars start-up accelerator program. We started with a vision of a renewable energy marketplace, where companies of all sizes could enter into power purchase agreements (PPAs) with not just one clean energy project, but with a portfolio of projects. Ultimately, we wanted to expand the renewable energy market by facilitating frictionless transactions. Our vision was clear, but the path to get there was not.

First, we had to create a marketplace that prioritized transparency, where buyers and sellers could easily find each other and share information. We launched the LevelTen Marketplace on January 22, 2018, with more than 800 renewable energy projects submitted by approximately 100 developers. We added our own custom analytics, processing more than 8 million data points daily to give buyers up-to-date information on the overall value, implied REC price, development maturity and more for every project in the Marketplace.

With this data in hand, we published the first-ever PPA Price Index on June 8, 2018. This index details PPA pricing averages, broken down nationally and across ISOs, and split by wind and solar. The PPA Price Index helps developers benchmark their projects against the competition, and it enables buyers to make more informed decisions when selecting projects that support their sustainability goals.

But gathering all this data wasn't enough. We had to make it easier for buyers to sort through the information to find the right project to meet their needs. That's when we created our RFP Automation tool, which we launched on July 17, 2018. Using the tool, buyers can instantly distribute an RFP to hundreds of developers in the LevelTen Marketplace, and since all of the required data is already in the Marketplace, developers can respond to the request in a couple of clicks. With RFP Automation, buyers can get a short-list of projects within weeks, not months.

We also set out to simplify the power purchase agreement process for both buyers and sellers. We built standard PPAs with terms acceptable to the market's most sophisticated energy buyers, and developed contracting process best practices. We evaluated the buyer's journey, from inquiry to contract execution, and provided guidance on how to reduce deal friction and navigate internal approvals.

These tools and standards got us one step closer to our vision, but we weren't there yet. We still had to solve the biggest problem facing smaller energy buyers: finding a project that could sell buyers the amount of energy they want to buy, not the amount of energy the project needs to sell. Moreover, it was still nearly impossible for buyers to create diversified portfolios of PPAs.

To solve this, on January 17, 2019, we announced our Dynamic Matching Engine, which curates and analyzes massive data sets on clean energy projects under development to identify optimal projects (or portfolios) based on each buyer's needs. The Engine enables companies to execute PPAs in volumes suitable for each buyer, independently, or with other specific buyers. Dynamic Matching is built on a deep understanding of buyers' and sellers' needs, all meticulously tracked in the LevelTen Marketplace.

The first example of our Dynamic Matching Engine in action was announced on January 17, 2019. LevelTen used the Engine to find a project that would meet the needs of five global corporations - Bloomberg, Cox Enterprises, Gap Inc., Salesforce and Workday - which came together as the Corporate Renewable Energy Aggregation Group. It was the first time small buyers aggregated to become the anchor tenant on a project, laying the groundwork for similar deals to follow. And there are more examples waiting to be announced...soon.

Today, we have over 200 developers on our Marketplace, representing more than 1,600 projects. We have information on the energy needs of more than 150 buyers. We announced our first deals.

Our headcount grew by 100%, as we invested in our incredible engineering and analytics teams. Built In Seattle honored us with its "Best Places to Work" award in the "Small Companies" category. We moved to a newer, larger office on the Seattle waterfront. And it has a glorious sun deck. Is it summer yet?

And that's why I get out of bed each day. It's why we've been able to recruit a rock-star team of mission-driven employees. Every deal that we make results in the construction of a new clean energy project. By making it easier and faster for corporations to complete these deals, we're accelerating the transition to renewable energy.

In 2018, we proved that this thing can work. In 2019, we'll put our foot on the gas, bringing more buyers and developers together, collecting and sharing more (and better) data, and offering more cutting-edge renewable energy solutions. We'll continue to tackle the barriers that prevent buyers from entering the market. And we'll learn and adapt as only a startup can, keeping the TechStars motto of "do more faster" top of mind. I've never been more hopeful about the future of LevelTen Energy, and the future of corporate renewable energy procurement.