Your guide to confidently navigating the PPA market.
Access the industry’s only PPA report based on real, freshly updated price offers in North America and Europe.

Save time getting the data you need to price competitively 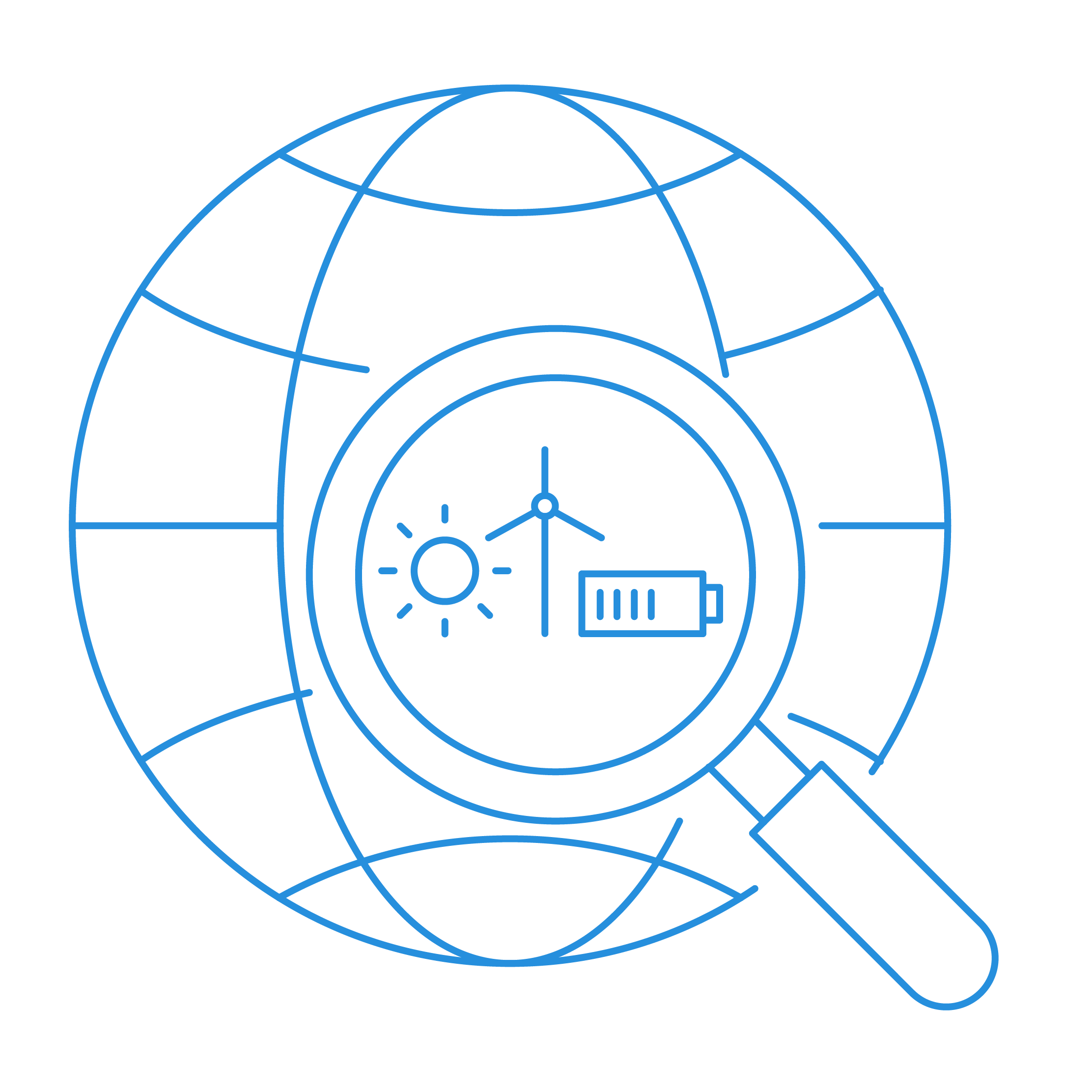 Know what to expect in today's PPA market 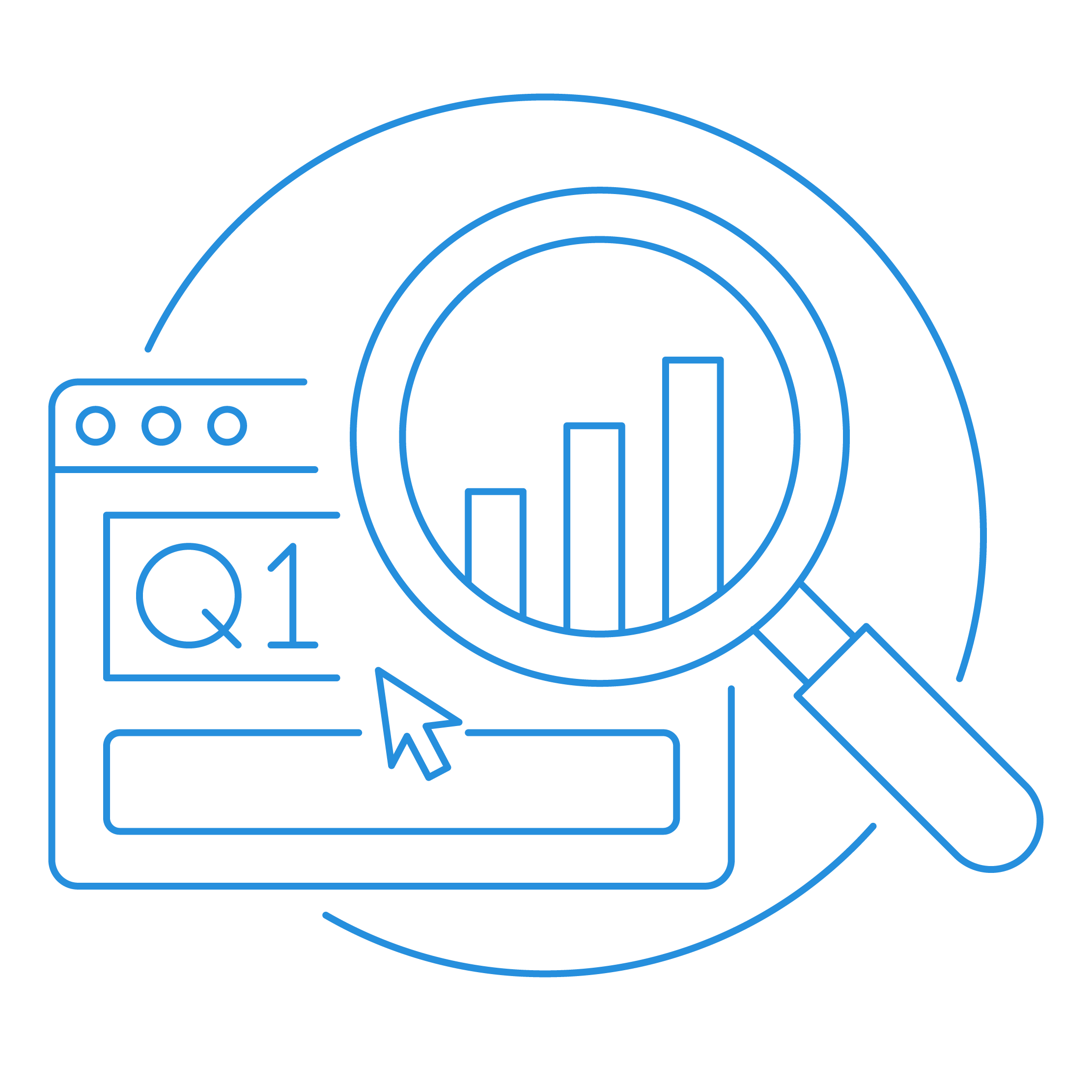 What’s Included in This Quarter’s Report

Like most of the world, American developers rely heavily on solar modules and components imported from China. But new U.S. regulations have created a series of cascading impacts across the U.S. solar sector. One such regulation, the Uyghur Forced Labor Prevention Act (UFLPA), protects human rights by banning imports containing materials sourced from China’s Xinjiang region. However, implementation of the UFLPA has caused massive bottlenecks at U.S. ports as developers grapple with its extensive compliance requirements. In the meantime, the majority of solar imports from Asia are being held for months as they await assessment by Customs and Border Protection, slowing the pipeline of PV modules to a trickle, increasing development costs, and causing construction delays. And, increasing awareness of forced labor issues has prompted more PPA buyers to question the origin of solar modules, delaying contract negotiations. Learn more in LevelTen’s report for the fourth quarter of 2022. Out on January 31, the report includes:

As Europe’s energy crisis continues, the European Union is increasingly utilizing regulatory intervention to rein in high electricity costs. One of the European Commission’s latest proposals would split the electricity market into two, and compensate renewable facilities at a fixed level that is significantly lower than traditional thermal generators. A key provision of this proposal is expanded government contract-for-difference (CfD) schemes. An EU-wide measure of this nature would place governments in greater competition with corporations for the same limited pool of new solar and wind projects, creating greater challenges for Europe’s corporate PPA market. Our analysis examines the effectiveness of CfD schemes as a mechanism to fund renewable buildout in Europe, and contrasts that with the PPA market, which continues to provide a growing source of project funding. Learn more in LevelTen’s report for the fourth quarter of 2022. Out on February 7, the report includes:

Get a Clear and Complete Picture
of the PPA Market

In-depth analysis of continental and regional market trends
Here is a message to help explain the content. 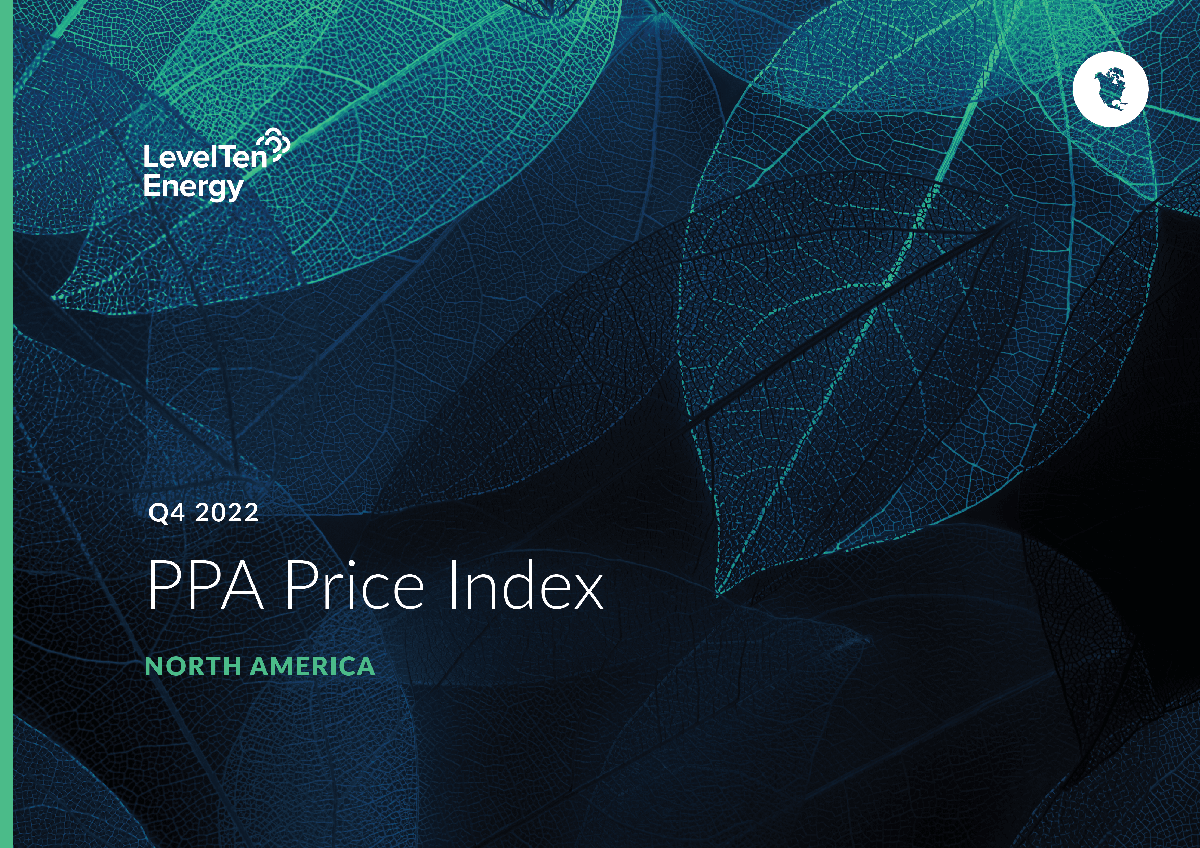 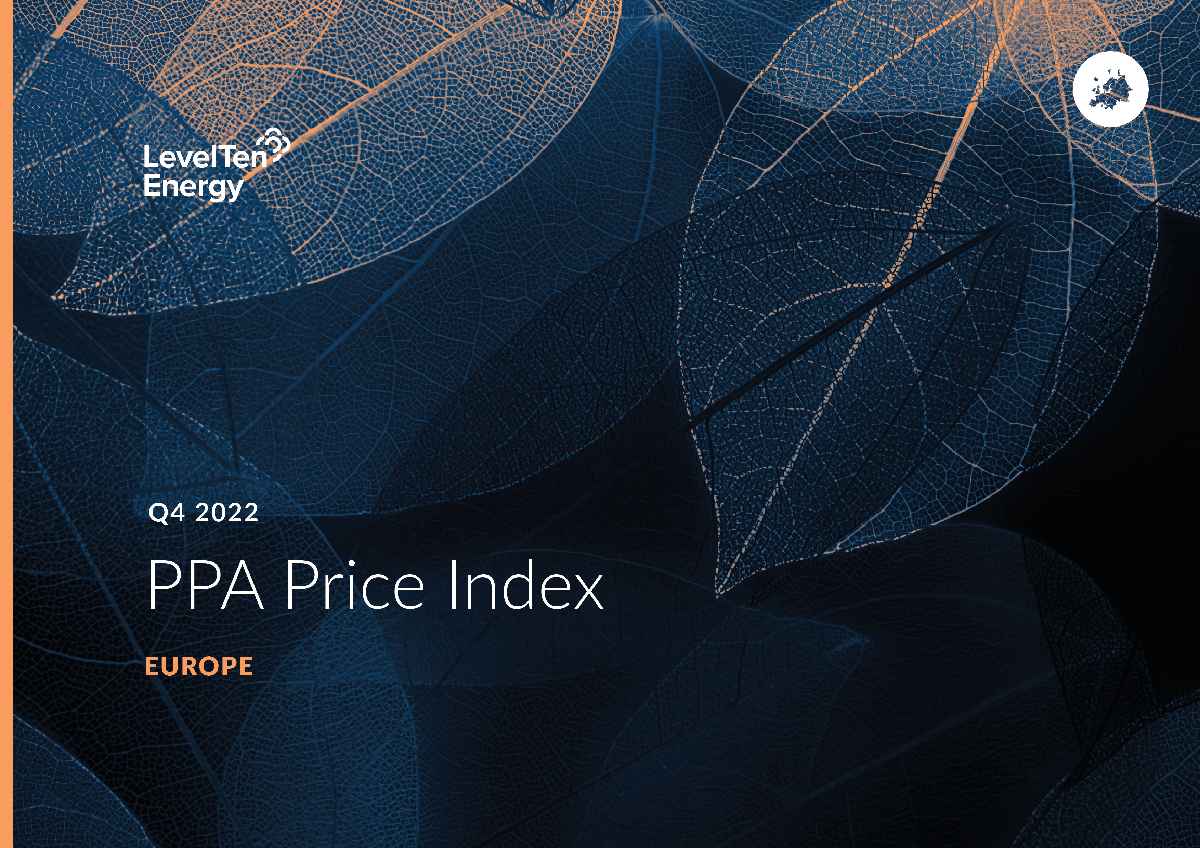 The Industry’s Most Trusted Source of Market News

“LevelTen’s report is one of the best in the market. Their analysis methods for capture prices and PPAs leaves little doubt in the state of renewable markets.”

Our Data Drives the News

What methodology do you use?

Our Price Index dataset is composed of anonymized PPA price offers on the LevelTen Energy Marketplace, from projects that have been updated on our platform during the most recent quarter. All prices:
Only standard, flat, as-generated offers are included, from projects with a range of contract start dates and commercial operation dates. We aggregate this price data into percentile buckets, with our national-level indices compiling market-level P25 data in various ways to produce high-level perspectives of market trends.

How much is the PPA Price Index?

Can I get a discount for purchasing multiple reports?

Yes, you can get 25% off by purchasing an annual subscription to our reports.

What is included in an annual subscription?

‍An annual subscription will receive four (4) reports and will automatically renew after the publish date of the fourth report for that subscription.