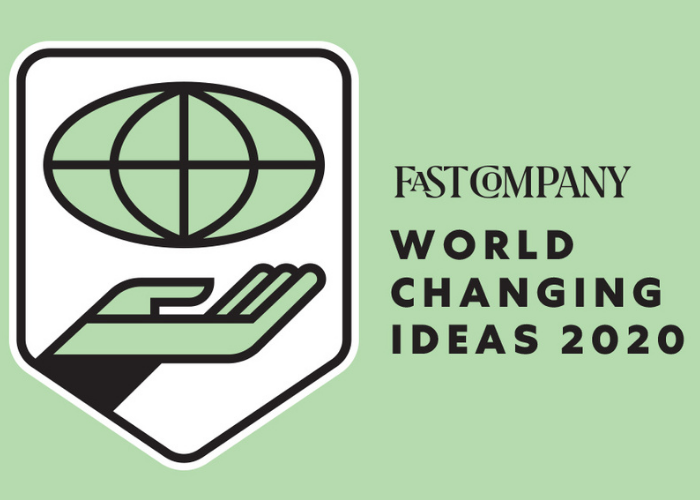 The Corporate Renewable Energy Aggregation Group is a world-changing idea, but don't take our word for it! Today the group received a 2020 World Changing Idea Award from Fast Company. You can check out the Awards coverage on FastCompany.com (and in print on May 5!).

The Corporate Renewable Energy Aggregation Group, which comprises Bloomberg, Cox Enterprises, Gap Inc., Salesforce and Workday, pooled their renewable energy demand to collectively purchase 42.5 megawatts and become the anchor tenant on a 100-megawatt solar project. The deal, which was made possible by LevelTen Energy, created a blueprint for other mid-sized corporations to follow.

By aggregating through the LevelTen platform, corporations with moderate energy needs can enter into a power purchase agreement that they wouldn't be able to on their own, enabling them to reach their renewable energy targets in an economical way. This breaks down a key barrier that has prevented corporations from procuring renewable energy in the past.

Historically, a project developer waited for a single corporation or utility to purchase the vast majority of a project's output. If there were any megawatt-hours left over, they could sell those to a company with smaller demand. Because these secondary purchase opportunities were few and far between, most smaller companies were unable to procure renewable energy, or they spent an inordinate amount of time and effort seeking a project that could meet their needs. In addition, they did not receive the economic benefits that come with a large purchase. By bringing together renewable energy buyers and sellers, and matching them in optimal ways, LevelTen Energy makes PPAs more accessible and more economical.

Aggregation not only helps corporations with moderate energy needs, it also helps large energy buyers. By making it easier for multiple buyers to participate in a deal, large corporations don't have to purchase as much energy from a single project as they used to; they can buy many slices from many projects, creating a portfolio that reduces the overall risk of their investment. Starbucks is one example of a corporation that used LevelTen's platform to do just that.‍

This "world changing idea" was facilitated by LevelTen, and we're excited that Fast Company recognized the Group's actions as "creative and meaningful enough" to be included on the list. You can read more about the Corporate Renewable Energy Group on our blog post and via the press release.

Now in its fourth year, World Changing Ideas is one of Fast Company's major annual awards programs and is focused on social good, seeking to elevate finished products and brave concepts that make the world better. A panel of judges from across sectors choose winners, finalists, and honorable mentions based on feasibility and the potential for impact. This year the winners and finalists were selected from more than 3,000 entries. The Corporate Renewable Energy Aggregation Group received an honorable mention in the Energy category. 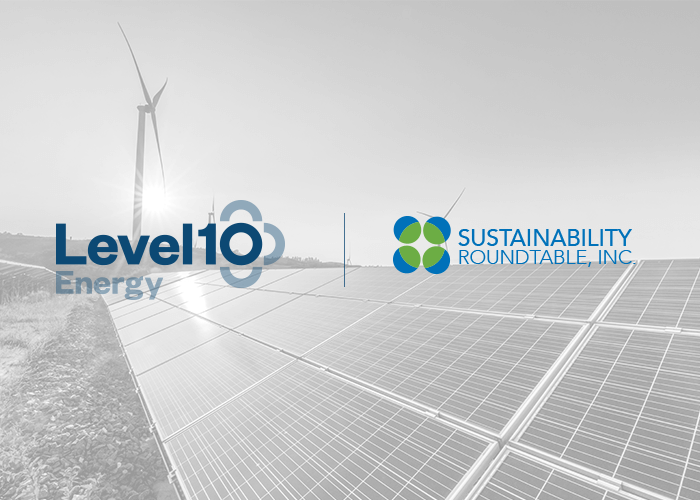 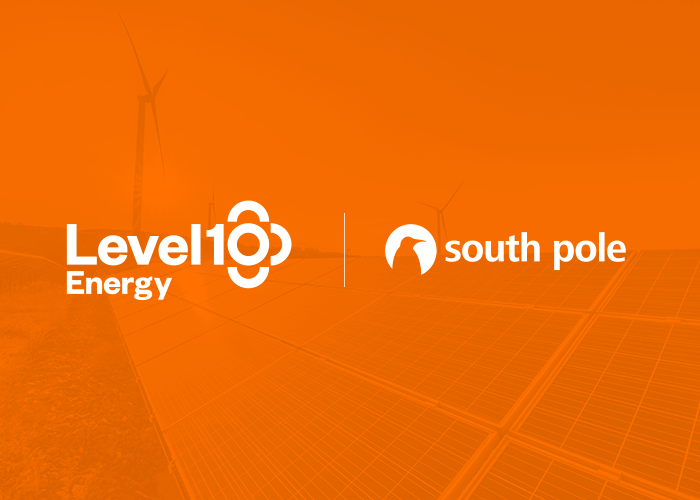 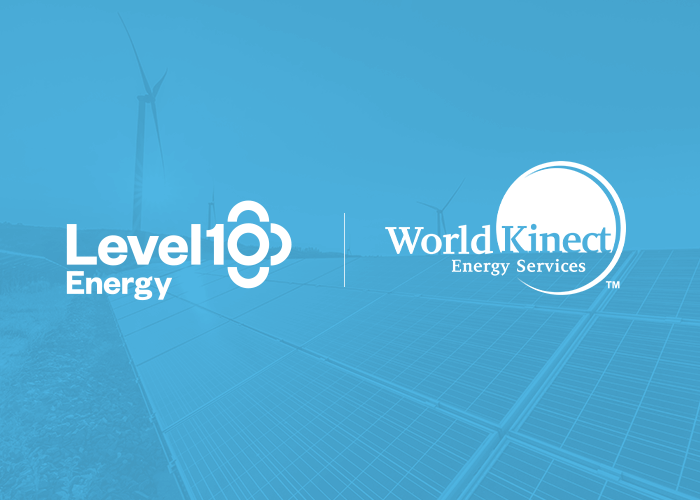