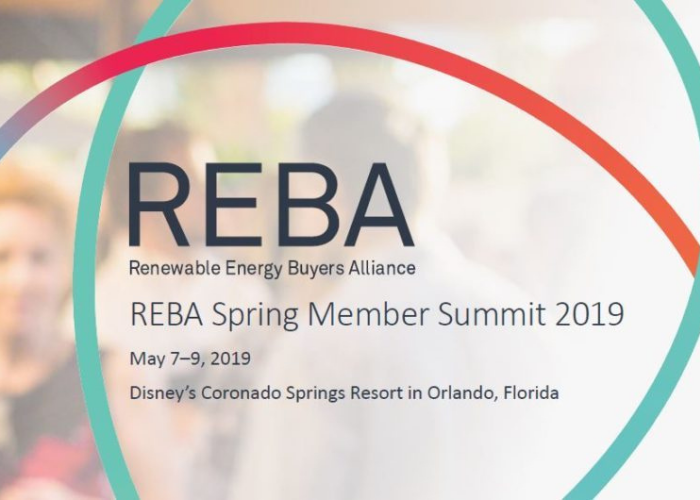 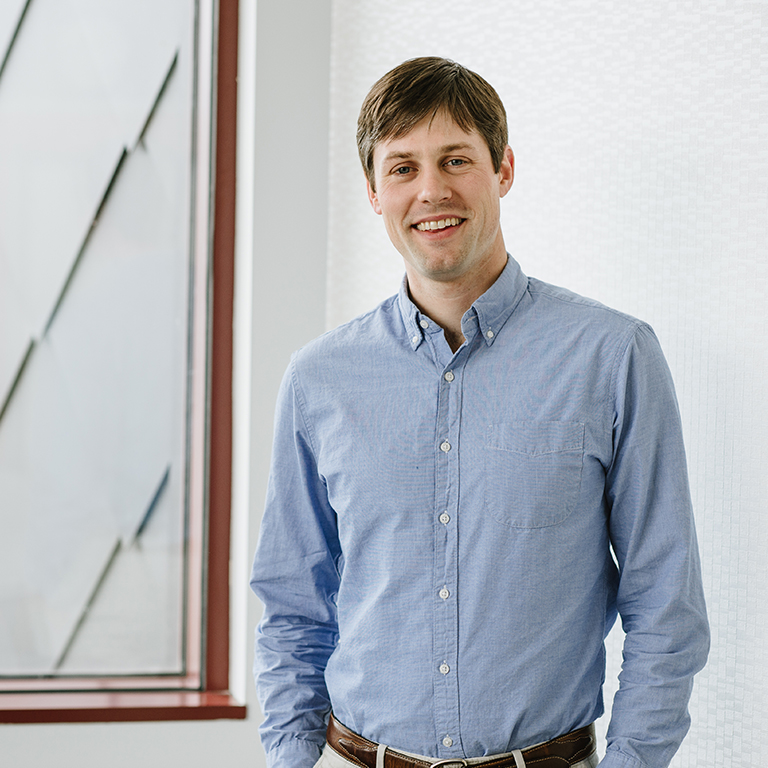 One thing became clear at the Renewable Energy Buyers Alliance (REBA) Spring Summit last week: corporate renewable energy procurement is a trend that's only getting bigger. While there are still many barriers preventing corporations and institutions of all sizes from sourcing renewable energy, the industry is evolving, and one by one those barriers are coming down.

LevelTen Energy had the opportunity to participate in several sessions and table talks at the event. I lead a discussion around the expiration/phase down of federal renewable energy tax credits, and how the changes may affect PPA offer prices and project development in the future. Bryce Smith, LevelTen's CEO, joined a panel with Bloomberg, Cox, and Salesforce to discuss the aggregated deal with BayWa r.e. that we facilitated (along with Workday and Gap Inc.) late last year. He also led table talks centered around buyer aggregation and ways midsized companies can participate in renewable energy procurement.

In case you missed it, here are some of the key themes and discussions that emerged from the event.

Buyer aggregation is when multiple buyers each agree - collaboratively or independently of one another - to purchase a portion of the energy that will be generated from a project, enabling the project developer to source debt and equity financing. Last year, aggregation was a hot topic for it's potential to bring more small and midsized corporations to the table, and for offering a viable alternative to a structure in which a single, large buyer purchases all (or at least the majority) of the project's capacity. This year, we didn't just discuss the possibilities of aggregation: We discussed how it works in practice.

During Bryce's panel with members of the Corporate Renewable Energy Aggregation Group, there were a lot of questions from the audience about how the group of five global companies got through contract negotiations, and what the decision-making process was like. A standardized PPA contract, developed by LevelTen Energy, was key to streamlining the process. In addition, selecting a single legal counsel to represent all five buyers made the process more efficient. As several panel members emphasized, it was important that all five buyers were aligned on the end goal of forging a new approach to aggregation, so minor issues didn't become a sticking point during contract negotiations. Close coordination was key to success.

In this case, the buyers chose to share information with one another before selecting a project. But it's also possible for aggregation to occur without the buyers knowing who else is purchasing energy from the project. Using our Dynamic Matching Engine, LevelTen can analyze all of the project data in the LevelTen Marketplace to uncover projects willing to sell an appropriate-sized slice of energy, with the location and risk profile that the buyer is looking for, without the buyer knowing who else is participating.

Federal tax credits that enable wind and solar project developers to get tax equity investment are scheduled to expire or be phased down over the next five years. While most people in the session that I lead agreed that tax credits have lowered prices and increased development over the past decade, there was heated debate around whether or not the tax credits are necessary moving forward. Some articulated that renewable energy technologies should receive federal tax credits for as long as similar incentives are allocated to fossil fuel technologies - other participants said all subsidies should be scrapped.

The majority of developers said they would prefer an alternative to tax equity investment, which is costly, difficult to get, and extends the term length of contracts (because developers need to pay back tax equity investors first). Unfortunately, right now there aren't enough financing alternatives to meet the need.

Marathon Capital, which participated in the session, conducted an analysis that revealed that holding all else equal, every step down in tax credits translates to an increase in PPA prices, but other factors like reduced construction costs can mitigate the impact.

Research from LevelTen Energy echoed that conclusion. In our Q1 PPA Price Index, we conducted a survey of 40 North American project developers to see how the tax credit changes affected Q1 PPA offer prices, and how they may affect future development. According to the survey, only 12% said that the tax credit changes had the largest impact on their Q1 PPA offer prices. Regarding future development, 55% of respondents said the expiration/phase down would NOT decrease the number of projects they commence construction on in 2020 and beyond, while 15% said the changes would decrease development, and 22% said they still aren't sure.

New Risk Mitigation Options Are Emerging in the Market

To address this, new risk mitigation options are emerging in the market. Examples of new contract structures include price floors, collars, and reverse collars, non-settlement thresholds, proxy-generation, and insurance products such as volume-firming agreements and settlement guarantees. Several new on-bill retail products have also entered the market, like CORe+ from Constellation, easyRE from ENGIE and similar offerings from other major retail electric providers.

In regulated electricity markets, corporations are required to purchase energy from their local utility; they can't buy electricity competitively or sign power purchase agreements (PPAs) directly with renewable energy projects in their service territories. To meet corporate demand for clean energy, some utilities have created "green tariff" programs, which allow their customers to purchase energy and renewable energy credits (RECs) from specific projects through a special utility tariff rate. These programs enable corporations to meet their renewable energy goals, and they result in more clean energy projects delivering power to the grid in which they operate. Green tariffs also represent a risk mitigation solution for corporate buyers, as the utility will warehouse certain risks such as basis, credit, and contracting.

It's a win-win, but according to Facility Executive, from 2012 to 2017, only 16 percent of corporate off-site purchase deals occurred between organizations and utilities in traditionally regulated markets, even though these areas produce approximately 40 percent of U.S. electricity. They are, however, increasing in popularity. According to Utility Dive, "2018's 1.13 GW of utility green tariff deals, though still a small part of the 6.53 GW purchased by corporate buyers last year, doubled the total of deals made through green tariffs." If more utilities offered green tariff programs, more corporations would have the opportunity to buy clean energy tied directly to a project.

Corporate behemoths like Facebook have worked with utilities to create new green tariffs in areas where the company would like to build its datacenters. But smaller companies that don't have that kind of buyer power are left with little options.

Those were just a few of the key themes that emerged from the conference. This industry is constantly evolving, and I'm excited to be a part of it. I look forward to further discussions with buyers, developers and service providers regarding ways we can reach REBA's goal to help energy buyers purchase 60 gigawatts of newrenewable energyin the United States by 2025.