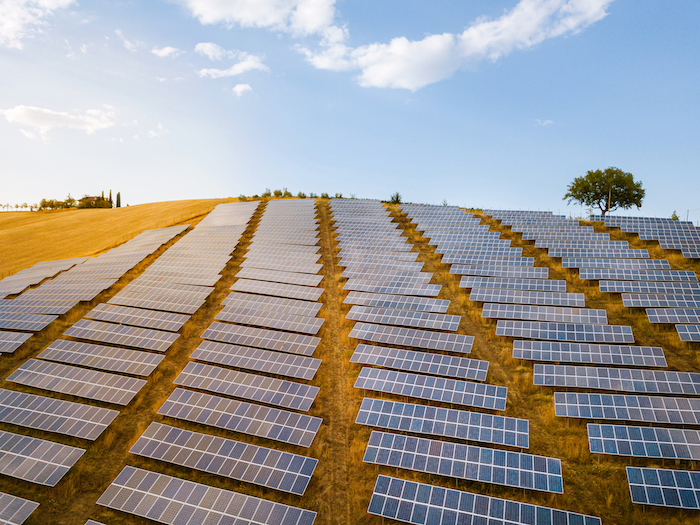 War in Ukraine is Latest Crisis to Spike European Renewable PPA Prices, Up Nearly 30% in One Year, According to LevelTen Energy

The war in Ukraine is the latest crisis to rattle Europe’s renewable energy markets, sending power purchase agreement prices up 8,6% to reach 57€ per MWh, according to a new report from LevelTen Energy, the leading provider of renewable transaction infrastructure and operator of the world’s largest PPA marketplace. According to LevelTen’s Q1 PPA Price Index, which analyzes hundreds of solar and wind PPA price offers on its Energy Marketplace, European PPA prices have increased 27,5% year-over-year. These prices represent an average of the 25th percentile of PPA prices of each European market on LevelTen’s Energy Marketplace.  More information on the report, which is now available to purchase, can be found at LevelTenEnergy.com/ppa.

High natural gas prices, fueled by the conflict in Ukraine, are spiking wholesale electricity prices, which have already been rising for months due to the energy crisis that began in Europe last year. In response to volatile energy prices, demand for power purchase agreements is skyrocketing since these long-term renewable energy contracts can be used as effective tools to lock in electricity prices, in addition to their primary benefit: securing renewable energy. A LevelTen survey of leading sustainability advisory firms revealed that energy buyers remain committed to their renewable energy goals despite dynamic market conditions, with 55% saying that their clients – utility-scale renewable energy buyers – are sticking to their procurement timelines, and 20% are even accelerating their timelines.

Yet, voracious buyer appetite for PPAs is creating a rapidly growing imbalance between demand for renewables and supply from developers, who are struggling to build new solar and wind projects fast enough due to supply chain, interconnection and regulatory challenges. These headwinds are acute in multiple European markets, including:

“We need to use every tool in our toolbox to enable PPAs to get done in order to help Europe shift to renewables faster,” said Sørensen, “We and our network of sustainability advisors are working with buyers and developers on contract innovations to navigate this challenging landscape and still get PPAs done.”

To download the free executive summary of LevelTen Energy’s Q1 PPA Price Index, the industry’s only source of data from hundreds of real PPA price offers in Europe and North America, visit www.leveltenenergy.com/ppa. 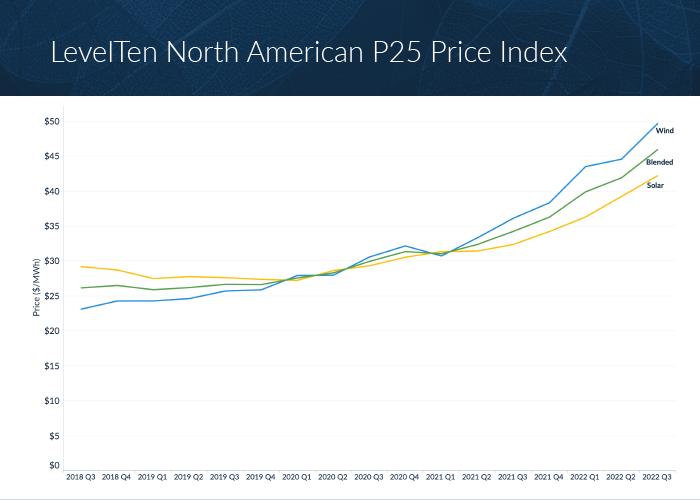 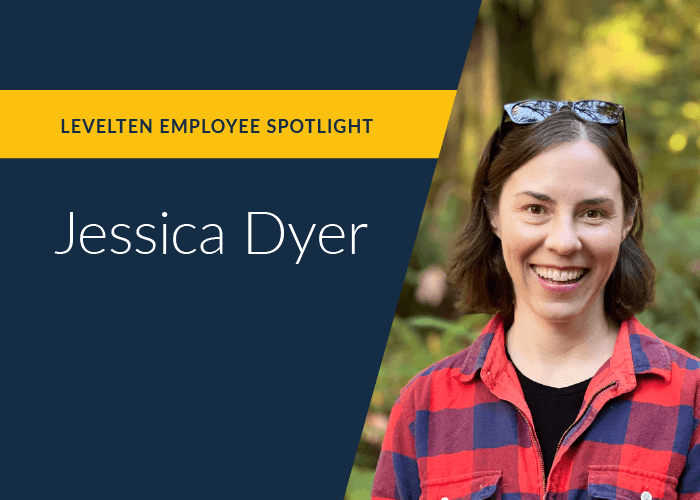 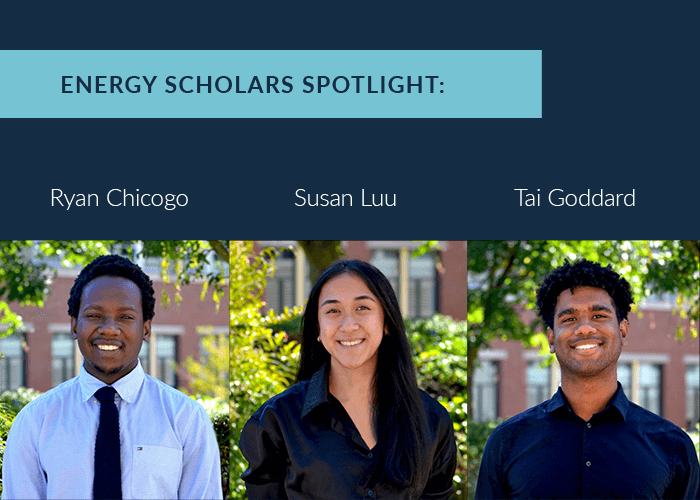