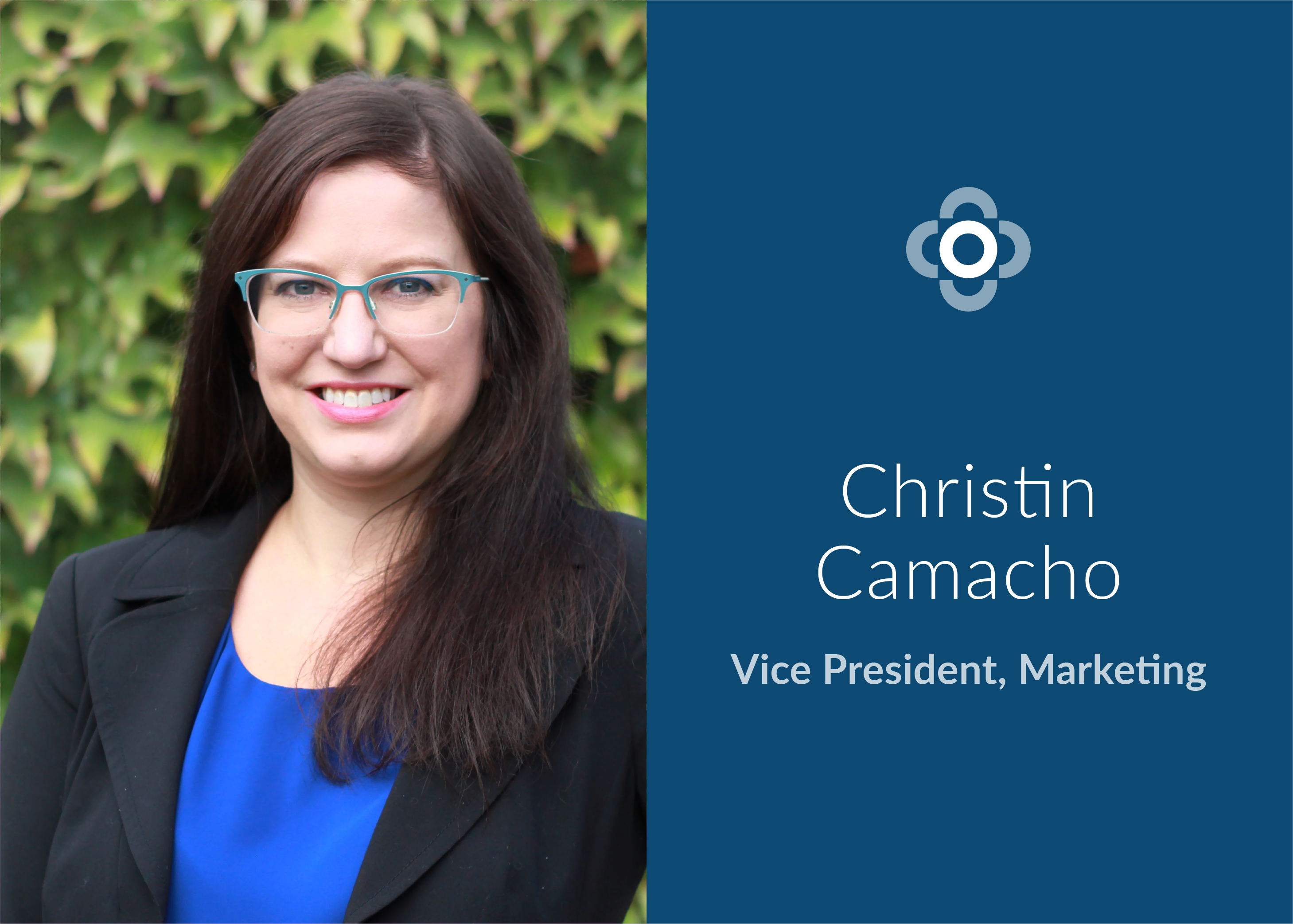 The Seattle-based company recently secured $35 million in a Series C funding round from industry leaders in technology, energy and venture capital, bringing the company’s total investment to $62.3 million. Camacho joined LevelTen in 2018, shortly after the launch of the LevelTen Energy Marketplace, which has now become the world’s largest online hub for utility-scale renewable energy deals.

“LevelTen’s mission is what drew me to the company and keeps me fired up every day,” said Camacho. “LevelTen is accelerating the energy transition by accelerating the deals that underpin renewable energy project development on a massive scale, and I couldn’t think of a more urgent or more important issue to dedicate my time and expertise to. It’s an honor to lead the marketing team as we enter our next phase of growth.”

During her time at the company, Camacho managed successful marketing campaigns for LevelTen’s expansion to Europe, as well as the launch of two new products, the LevelTen Asset Marketplace and Performance Monitoring Software. She has also launched a variety of educational content and thought leadership campaigns that have been critical to educating corporations and other organizations on how to procure clean energy through power purchase agreements. To date, LevelTen has facilitated more than $5 billion in renewable energy transactions and 3.3 gigawatts of renewable energy deals.

“Christin has played a critical role in building awareness of LevelTen’s suite of products and services across North America and Europe, contributing to the company’s rapid growth and status as the world’s largest renewable energy marketplace,” said Ryan Warren, Chief Commercial Officer, LevelTen Energy. “Her ability to lead an effective marketing team, combined with her expertise in communications and marketing strategy, will be key to the company’s success as we expand the LevelTen Platform with even more products and services vital to accelerating the energy transition.”

Camacho has held previous roles at LevelTen as Director of Marketing and Senior Content Marketing & Communications Manager. Prior to joining the company, Camacho spent five years at Redfin, the technology-powered real estate brokerage, where she managed content marketing and consumer lifestyle communications. During that time Redfin grew from serving a handful of markets to expanding across the United States and ultimately going public in 2017.

Prior to that, Camacho worked for Edelman, one of the largest public relations firms in the world, where she managed holiday campaigns for the launch of Kinect for Xbox 360, the fastest-selling consumer electronics device in history. She holds a Master of Business Administration from the University of Washington Foster School of Business.

LevelTen Energy is about to move to a new, larger headquarters in the Fremont neighborhood of Seattle. The company currently has 12 open positions; view details and apply at https://www.leveltenenergy.com/about/careers. 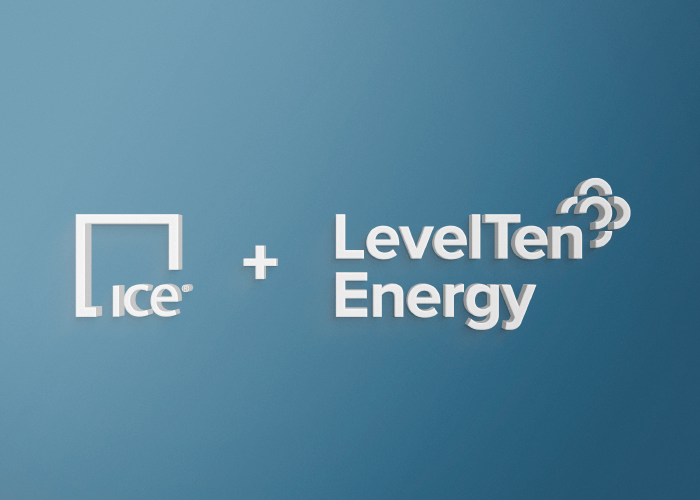 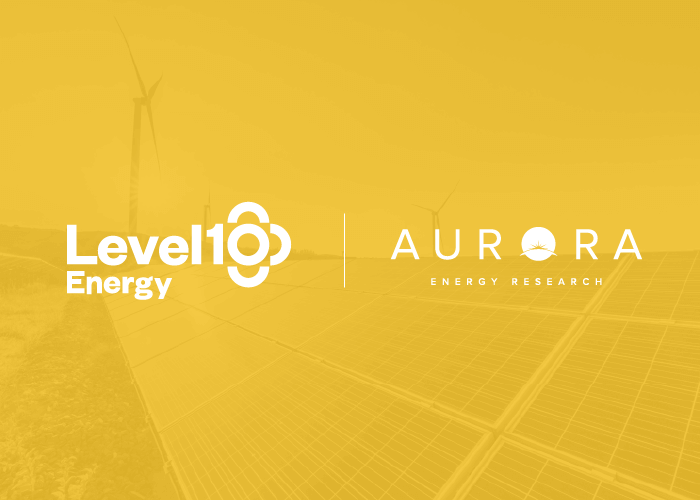 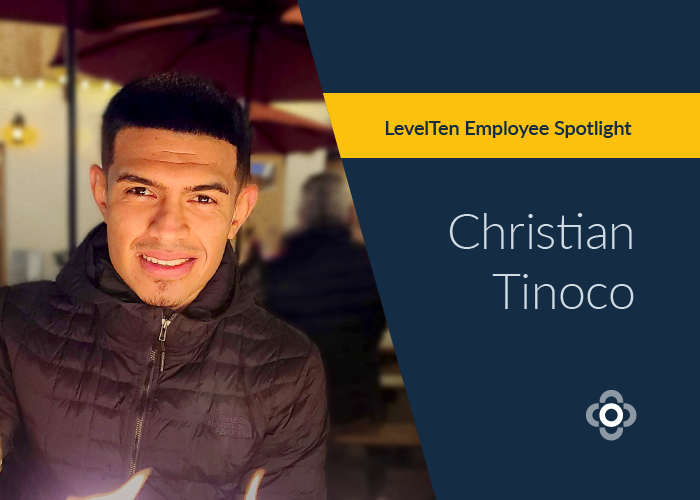