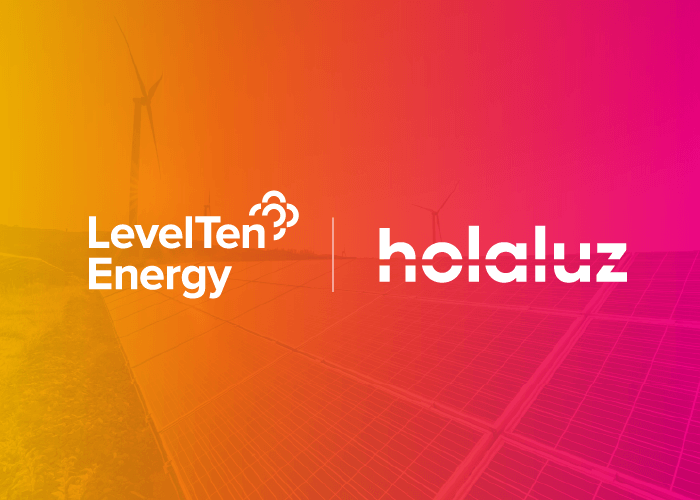 Madrid, Spain – August 19, 2022 – LevelTen Energy, the leading provider of renewable transaction infrastructure, announced a new partnership with Holaluz, a Spanish company listed on the BMW Growth since 2019 with more than a decade of experience leading the transformation of the Spanish energy sector.

As a LevelTen partner, Holaluz will have access to the world's largest marketplace for power purchase agreements (PPAs), which includes more than 4,500 PPA offers across 24 countries in Europe and North America. The partnership provides access to LevelTen’s automated PPA analytics and RFP Automation, which will help Holaluz evaluate and select PPAs, and simplify the proposal process.

"We are very pleased to partner with LevelTen Energy and be able to use their platform to transact on power purchase agreements," said Dani Pérez, PPA Lead of Holaluz, “Thanks to this partnership our company will be one step closer of achieving our purpose of achieving a planet powered by 100% green energy.”

Holaluz has the goal of a world powered by 100% green energy. This objective is advanced by persuading people to switch to a green energy plan made with 100% renewable energy. On average, Holaluz clients can make savings of 10% thanks to the intensive use of technology and a people focused business strategy which promotes a trusting relationship with clients.

Created with the conviction that companies can be tools to change the world, Holaluz leads the transformation of the Spanish energy sector with a commitment to the new model of distributed generation and differential supply in self-consumption. Holaluz is a benchmark company not only statistically but also in terms of quality and service innovation. Holaluz was the first electricity company to implement a simplified compensation package in the Spanish market with Holaluz Cloud, a programme that allows the deduction of surpluses from energy bills (in other words, the excess energy produced by solar panels that can’t be consumed in the moment).

At the heart of Holaluz’s strategy is the commitment to a new business model which gives employees flexibility and autonomy to carry out their responsibilities in a way that allows for a better work/life balance. Examples of this approach include goal based tasks and easy scheduling. This holistic business approach has helped Holaluz close in on its target of achieving parity of representation in all areas of the company. This development has come about almost completely organically. (It has only been necessary to apply quotas to the technology team where focus has been applied to gain 100% parity.)

Holaluz has a positive impact on its employees, the community, and the wider environment. It was the first European power company to be B Corp certified. This authorisation of social and environmental performance beyond profit is shared with 2,400 other companies in 50 countries. Holaluz is also one of the founding companies of “Capitalism with a Conscience in Spain”, a philosophy that recognises the innate potential for business to improve the world.

Holaluz’s leadership position in the energy transition has been recognised by Sustainalytics, the world’s leading agency for ESG and corporate governance research and ratings. Sustainalytics places Holaluz at number one in the world in the category of electricity companies. In the overall reckoning, the Sustainalytics universe, which collates the performance of 13,028 companies, Holaluz was placed among the top two percent of companies. In the utilities category, which compares 446 companies, Holaluz finished second worldwide. In terms of measured risk, Holaluz was apportioned a score of 12 which is “low risk” (scores of between 10 and 20 are considered “low risk”). 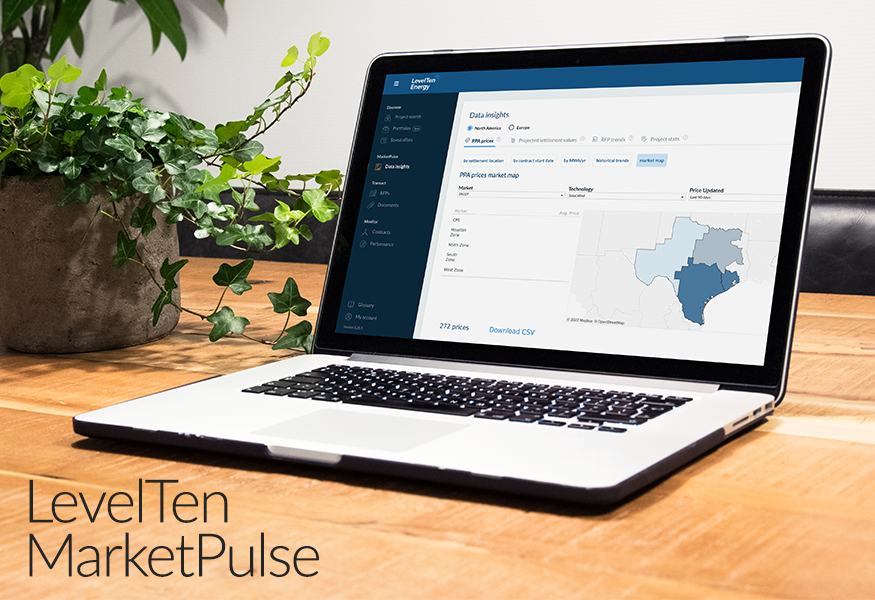