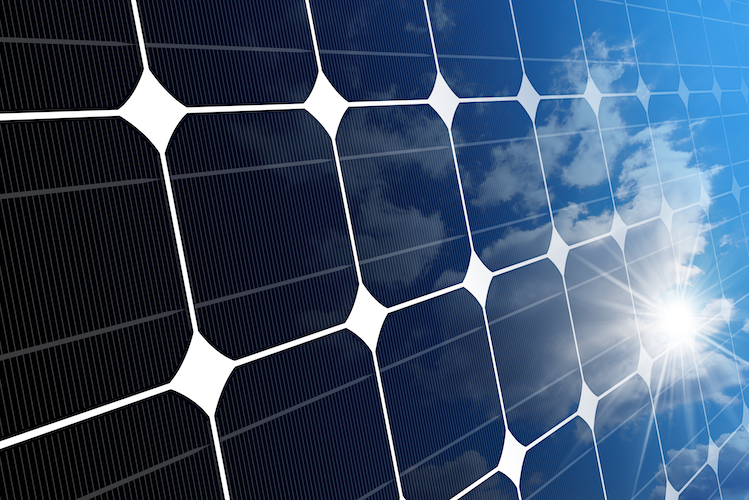 Today, the United States took action against five major PV component producers in China’s Xinjiang region over mounting accusations of human rights abuses against the country’s Uyghur Muslim minority. Acting on allegations that a largely Uyghur workforce was forced to work against their will to produce polysilicon — an essential component of solar PV panels — the move aims to send a strong signal to Chinese silicon producers that human rights abuses will not be tolerated within the solar industry’s supply chain. Xinjiang produces 45% of the world’s polysilicon supply.

“The clean energy transition cannot come at the expense of human rights," said Rob Collier, Vice President of Developer Services at LevelTen Energy. "We are appalled and deeply saddened by the horrific reports of human rights abuses in Xinjiang. No one participating in the renewable supply chain, or in that of any other industry, should have to endure the labor conditions being reported in the region.”

In May, the Solar Energy Industries Association (SEIA) announced a pledge in which hundreds of solar developers committed to “helping ensure that the solar supply chain is free of forced labor” and supporting the “development of an industry-led solar supply chain traceability protocol.” Many developers have already been moving away from Xinjiang-based polysilicon, and indeed, such decisions have contributed to the supply squeeze and price increases within the solar industry during the first half of 2021. Solar module prices have risen 18% since the start of the year after falling by 90% over the previous decade.

LevelTen’s latest survey of solar project developers suggests that the ban on imports and the rising price of solar modules will likely drive up solar power purchase agreement (PPA) prices, continuing the existing trend we’ve seen and reported in the LevelTen PPA Price Index. According to LevelTen's survey, 73% of respondents said they are increasing PPA prices as a result of rising solar module costs. About a third plan to lower their rate of returns for projects, while others will either rely on previously secured inventory, or delay projects.

LevelTen does not expect rising PPA prices to soften demand in 2021; boards of directors, investors, governments, employees, and consumers will continue to push for sustainability commitments that will require all large energy consumers to turn toward renewables. And as the awareness of — and objection to — human rights abuses in the solar supply chain increases, developers will come under increasing pressure from these stakeholders to ensure the materials for their projects are ethically sourced.

In LevelTen’s Q1 2021 Developer Survey, 68% of developer respondents said they were working to improve their practices and tracking related to social and environmental justice as a direct result of buyer preferences. One-third said they had been asked directly during the PPA proposal process to disclose human rights protections throughout their supply chains, and that percentage is likely to increase as awareness grows. Renewable developers are closely examining their sourcing practices, and will increasingly choose to work with upstream producers that are transparent in their operations, and that have human rights protections firmly in place.

LevelTen and its partners are committed to working with corporations to ask the right questions, gather supply chain data to increase transparency, and participate in programs like the SEIA’s Solar Supply Chain Traceability Protocol, to make procurement decisions that not only bring more renewable generation online, but protect the rights of people everywhere. We strongly encourage buyers using our Platform to make their ethical sourcing requirements known during the RFP process, as such preferences can act to create a ripple effect across the industry and accelerate the shift to a renewable supply chain free from human rights violations.

“At LevelTen, we make it a point to interview developers on their sourcing practices prior to matching projects with buyers, and we urge buyers on our Platform to incorporate the human impacts of their procurements into the core of their RFP process," said Collier. "The renewable transition is about much more than simply decarbonizing the electrical grid; it’s about creating a better world for all.”

LevelTen is heartened by the actions developers have already taken to address these issues, and wholeheartedly support the SEIA’s actions to build awareness and commit its membership to taking action. The SEIA is hosting a webinar on the topic tomorrow for those interested in learning more.

In the next LevelTen PPA Price Index publishing in July, we’ll take a look at the impact this issue has had on PPA prices this quarter. Follow us on LinkedIn for the latest company news and reports.