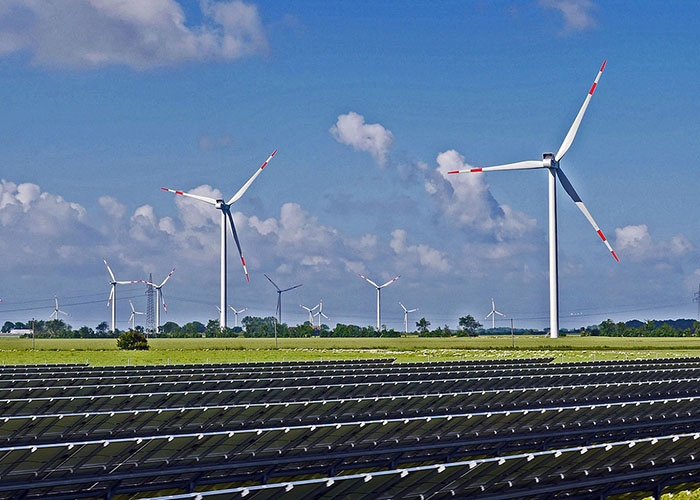 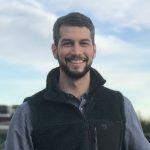 There are two types of corporate tax credits that have helped accelerate renewable energy project development in the U.S.: the Renewable Electricity Production Tax Credit and the Business Energy Investment Tax Credit. Unfortunately, these tax credits will be phased down or expire over the next five years, unless they are renewed by Congress. Here's what corporate buyers of renewable energy need to know about the tax credits and how their expiration could affect clean energy prices in the future.

What is the Renewable Electricity Production Tax Credit?

The Renewable Electricity Production Tax Credit (PTC) gives project developers a tax credit for every kilowatt hour (kWh) of clean energy that they sell, for up to 10 years. The amount of the credit is adjusted for inflation; in 2018, it was $0.024 per kWh. That means that with the PTC, developers can deduct 2.4 cents from the price of their power (per kWh) and still cover their costs. This means that if energy prices reach $0, they can still afford to generate power.

The only types of clean energy projects (that haven't been built yet) that can still take advantage of the PTC are large-scale wind projects, as long as they commence construction in 2019; the credit expires in 2020. Production tax credits for other technologies have already expired, which is why the PTC is now often referred to as the "wind tax credit."

PTCs can add up to tens or hundreds of millions of dollars and can represent as much as 60% of the project's total cost. That means that a project with these credits can easily pay back investors and recoup costs over the life of the project.

What is the Business Energy Investment Tax Credit?

The Business Energy Investment Tax Credit (ITC) enables developers to deduct a certain percentage of their cost of capital from their federal taxes. The incentive amount depends on when the project commences construction. In 2019, it is 30% for solar projects and 12% for large wind projects. Notably, the ITC expires for large wind projects starting in 2020. Since the incentive will continue into future years for solar, but will expire for wind starting in 2020, the ITC is often referred to as the "solar tax credit."

The ITC percentage will be reduced each year, and will expire starting in 2023 for certain technologies; see the chart below for details (from Energy.gov).

How do project developers use the tax credits?

Many project developers do not have enough taxable income to take full advantage of the tax credits. Instead of using it to lower their own taxes, they use it to secure investment dollars from tax equity investors (typically large financial institutions, and occasionally high-net worth individuals). Tax equity investors will provide the developer with funding in exchange for a share of assets in the project. This enables the investors to receive tax credits for every dollar invested (reducing future tax liability) AND receive a return on their investment from the developer.

Typically, all the income for the first five years of a project's life goes to paying back tax equity investors until they meet their return, at which point the developer will buy out the investor's stake in the project. Tax equity investment is significant: According to Greentech Media, it makes up 40 to 50 percent of financing for solar projects and 50 to 60 percent for wind projects. The balance of the project's capital stack comes from equity and debt financiers.

What effect will the expiration of renewable energy tax credits have on prices?

Without tax credits, developers will need to turn to more expensive sources of financing to get their project built, which could result in an increase in prices. In addition, they will not be able to lower prices as a result of production tax credits.

In many cases, tax credits were the driving force behind renewable energy becoming less expensive than coal. It remains to be seen whether the expiration of the ITC and PTC will have a dramatic effect on the price of renewable energy. While it is likely that prices will rise, there are several factors that could mitigate how much they rise:

What does this mean for corporate buyers of renewable energy?

The cost of solar power purchase agreements (PPAs) could increase as the investment tax credit steps down over the next five years, and the cost of wind PPAs could rise after the production tax credit expires in 2020. To take advantage of today's low prices, it's important to start getting internal stakeholders aligned now, so that the corporation can execute a PPA before the tax credit expiration date.

For example, wind developers need to "commence construction" by the end of the year (qualifications are determined by the US Internal Revenue Service), which means they need to spend at least 5% of their capital expenditure before December 31st, 2019 to qualify for the full credit value. Developers with preferred financing terms or a large balance sheet may be able to spend that much on their own without securing a PPA first, but many developers will need to have a PPA in place before they can get financing to commence construction. That means the PPA needs to be signed by Q4 at the latest, to give the developer time to get financing and actually spend 5% in 2019.

If a corporate buyer wants to execute a PPA this year, there's still time. In the past, PPAs could take a year or more to execute, but LevelTen is on a mission to make them faster and easier. Tools like RFP Automation and Dynamic Matching make the process of finding a project more efficient, and LevelTen's standard contracts and processes make the negotiation phase less cumbersome. For more information, visit LevelTenEnergy.com. 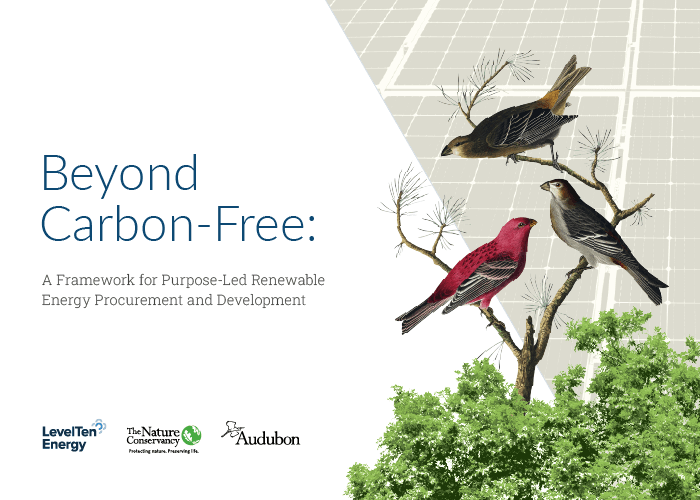 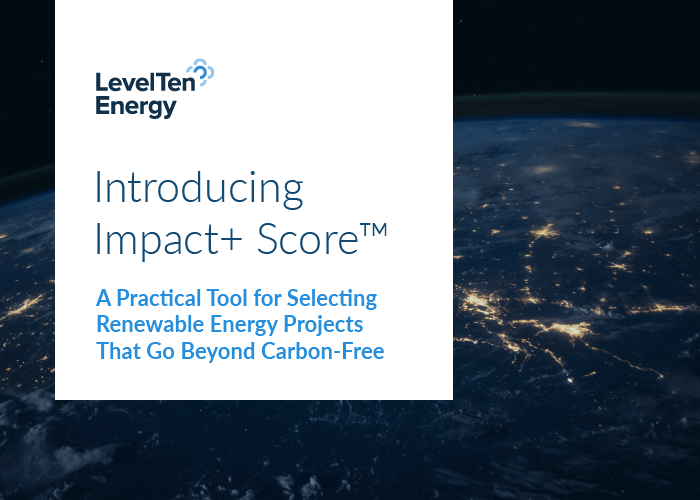