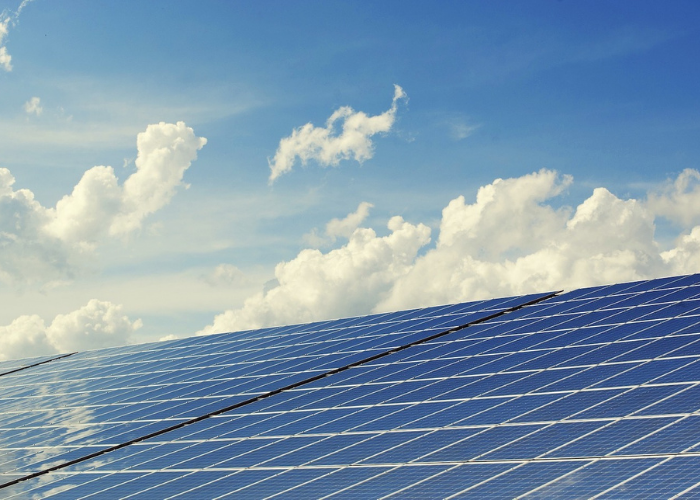 How to Manage Curtailment in a Virtual Power Purchase Agreement (VPPA) 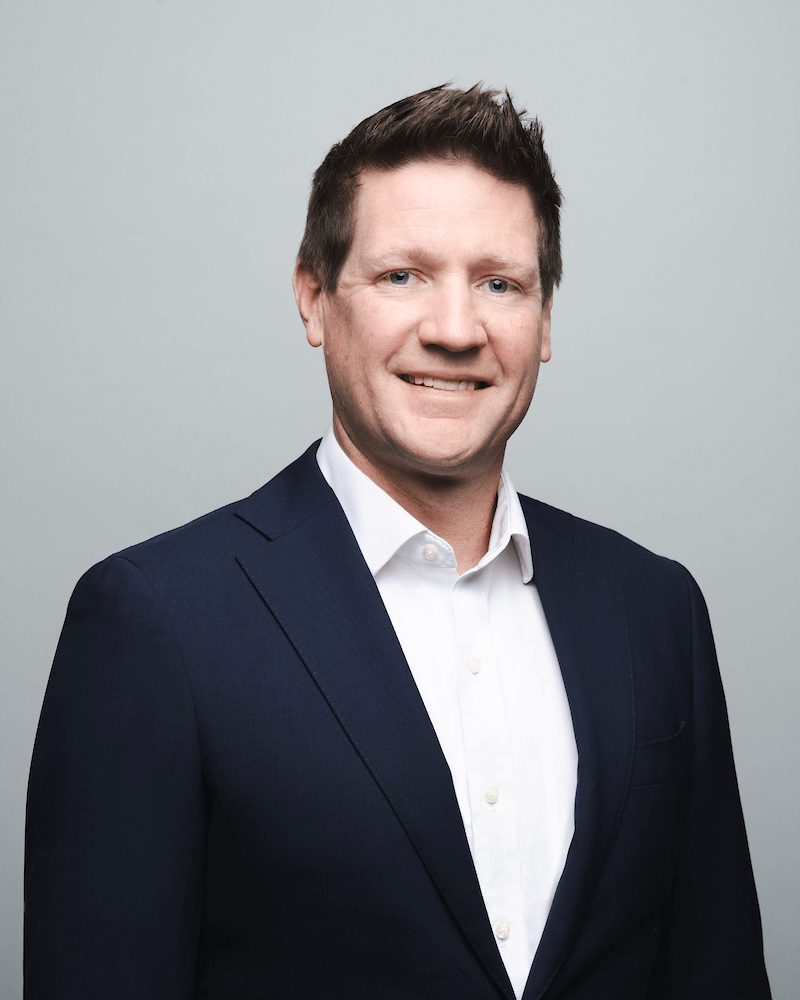 Corporate renewable energy procurement, once limited to large power-hungry technology companies, is now available to a wide array of organizations of all sizes, thanks to innovations in virtual power purchase agreements (VPPAs) and aggregated VPPA purchasing options. VPPAs offer an innovative way for companies to achieve their renewable energy goals, but like any commodity contract, they come with risks.

One risk that can affect the outcome of a VPPA is curtailment - a reduction in the amount of energy delivered by a generator to the electrical grid. As discussed below, curtailment can affect a VPPA buyer by reducing the volume of renewable energy credits (RECs) generated by the project and by affecting settlement payments under the VPPA. Fortunately, there are a range of VPPA contracting structures that can manage curtailment risk - when it's in the buyer's interest to do so.

In the energy industry, curtailment is the act of reducing or restricting energy delivery from a generator to the electrical grid. Curtailment can happen for a number of reasons, including:

Why Curtailment Matters in a VPPA

If any of the curtailment scenarios above occurs when the project would have otherwise produced power, then that curtailment would reduce the RECs generated by the project.

Before diving into the potential effects of curtailment, it might be useful to first review how a VPPA works:

VPPAs enable both parties to get what they need - the project developer is able to lock-in a minimum purchase price for its energy that allows it to finance the project, and the buyer receives RECs that allow it to make renewable energy claims. Furthermore, if appropriately structured, the VPPA can serve as a hedge against changes in the buyer's future retail power costs - since rising electricity prices would generally correspond to increased payments under the VPPA.

But curtailment throws a wrench into the process outlined above. First, by reducing the amount of energy delivered by the project to the grid, the volume of RECs available to the buyer is also reduced. Over time, this can leave the buyer with a significant REC shortfall and compromise its ability to make intended renewable energy claims.

Fortunately, there are a number of VPPA contracting structures that can protect buyers from curtailment:

Under proxy generation, the hourly trade quantity isn't based on what the project actually produces, but instead on what the project should have produced given the actual measured weather conditions. For example, wind speed is measured independently at each turbine and those measurements are run through a detailed formula to determine how much energy that turbine should have delivered had it been operating properly (and not curtailed). If the project is curtailed, the buyer would largely be unaffected because the contract would continue to settle based on the proxy generation volume.

The buyer would still bear price risk depending on how the market price compares to the PPA price. In addition, while the buyer would still "earn" RECs under the proxy generation structure, the fact is that a curtailed project didn't actually produce RECs during the curtailment. So the contract also needs to specify how the project would compensate the buyer for the loss of RECs. This could be based on a monetary payment (but will it be enough for the buyer to purchase equivalent RECs over the contract term?), or by supplying replacement RECs from another project (in which case the contract needs to specify the market/state/vintage/etc).

A production guarantee is simply a commitment by the project developer to deliver a minimum number of RECs per year to the buyer. It sounds like a simple solution - and it can be for certain buyers. But many buyers avoid this approach due to concerns that it will trigger derivative accounting requirements by establishing a "notional quantity" in the VPPA. As discussed above, the contract will still need to spell out exactly what the project needs to provide the buyer if a shortfall occurs.

Traditionally, corporate VPPAs have addressed the risk of project underperformance through availability guarantees. This involves a commitment from the project that it will be mechanically available to produce energy during a certain percentage of hours in each year (e.g., 90%-95% are common thresholds, depending on technology and how availability is calculated). Importantly, because the project is not guaranteeing a notional quantity, this method sidesteps derivative accounting triggers.

As always, the devil is in the details when it comes to how availability is defined and calculated. Many historical VPPAs have included very seller-friendly structures that have failed to offer much buyer protection - including exposing buyers to curtailment risk. For example, are curtailed hours treated as "available," "unavailable," or removed from the availability calculation entirely? What if it's an emergency curtailment versus one where the seller intentionally triggered curtailment to avoid settling? Availability guarantees can be an effective approach, but only when structured properly.

Seasonal guarantees are contract requirements that limit when a project operator is allowed to intentionally take the project offline to certain periods of the year or for a defined maximum duration. For example, it might make sense to require a seller to perform planned facility maintenance to times when a plant isn't expected to produce power (e.g., non-daylight hours for a solar plant), when power production is expected to be low (e.g., summer months for a Texas wind farm), or when power prices are low (e.g., when PPA settlement would have been expensive for the buyer). This pushes hours that might otherwise have triggered a curtailment to times when settlement wouldn't have otherwise occurred, or times when the buyer might prefer to avoid settling.

A fixed-quantity settlement pre-specifies a generation profile for each hour of the year. For example, the contract may identify the expected generation on a typical day in July, and settle the VPPA based on that level of generation regardless of what the plant actually produces. Although this is a fairly simple way for the corporation to avoid losses due to curtailments, it can cause the developer to offer a higher PPA price - because if the project is curtailed the developer would need to procure replacement RECs and settle the financial VPPA without having received any market revenues. In addition, having a guaranteed fixed volume can trigger derivative accounting requirements that can pose accounting challenges to the corporation.

Before entering into a VPPA, buyers need to determine what matters to them the most, and structure contract provisions accordingly. If meeting sustainability goals with "firm" REC delivery is paramount, then avoiding PPA curtailment is critical. But this approach can come with a cost as curtailment frequently comes during low-price intervals when VPPA settlement is relatively expensive. If managing VPPA costs is critical, some clients may opt to bear certain types of curtailment risk to avoid contract settlement when it's most expensive. Finally, in all cases it generally makes sense for a buyer to prevent a seller from abusing curtailment to avoid PPA settlement during high priced intervals.

Partnering with an experienced advisor like LevelTen Energy can help corporations mitigate curtailment and other risks associated with a power purchase agreement in a way that meets their goals. Want to learn more? We'd be happy to chat. 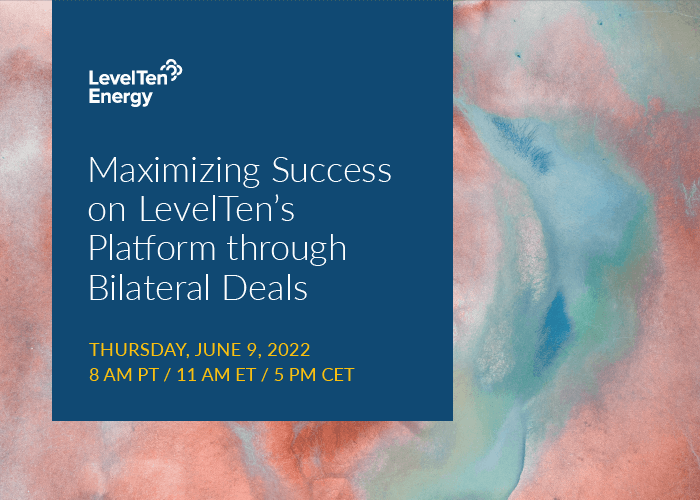 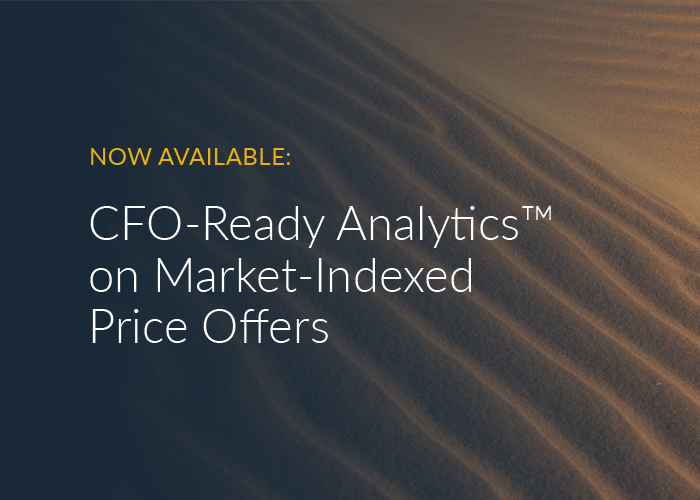