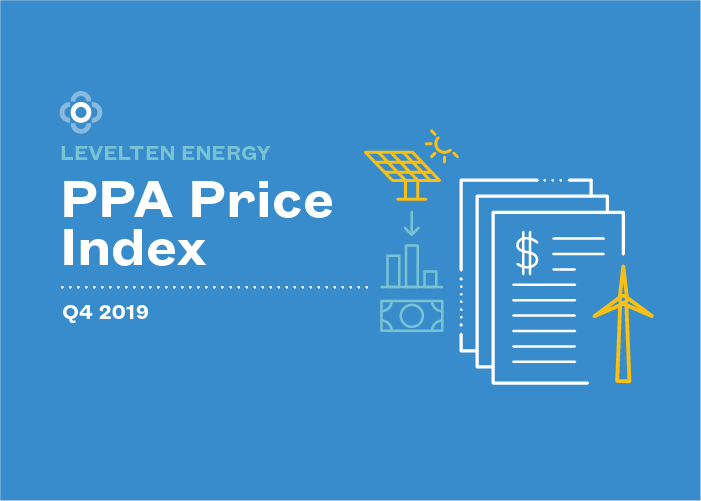 Competition Among Developers Continues to Have Largest Impact on PPA Prices

The LevelTen Marketplace features data and analytics on nearly every renewable energy project under development in North America (and more to come in Europe). On the Marketplace, potential buyers can browse through projects and see what prices per megawatt hour (MWh) the project developer is offering based on different terms of the power purchase agreement (PPA).

Every quarter, LevelTen aggregates that data into our quarterly PPA Price Index, to give renewable energy buyers a glimpse at PPA prices in different regions of the country, and to report on changes over time.

The Q4 2019 PPA Price Index report covers five independent system operator (ISO) regions in the United States, including CAISO, ERCOT, MISO, PJM and SPP. In addition, the report includes a survey of renewable energy developers with projects on the Marketplace.

Here are a few highlights from the report:

Up-to-date data is always the most useful - so LevelTen publishes its PPA Price Index on a quarterly basis. However, PPA prices represent only a fraction of the data required to effectively evaluate PPA opportunities. For real-time analysis of project value and risk, cash flow modeling, price curves and more, project developers and potential renewable energy buyers are encouraged to request access to the LevelTen Marketplace by contacting LevelTen. 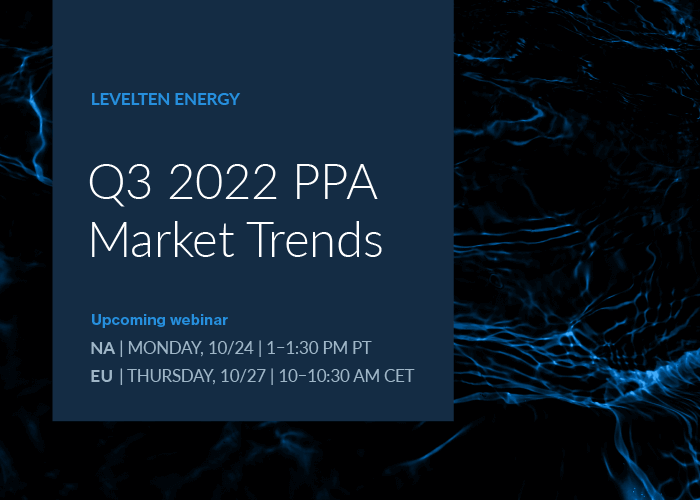 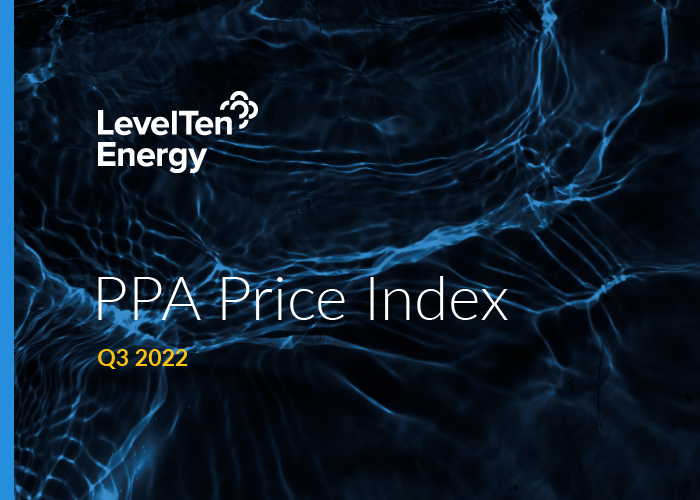 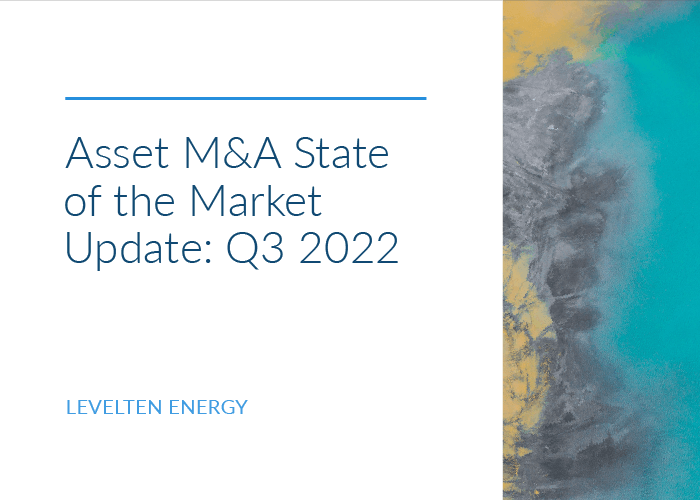