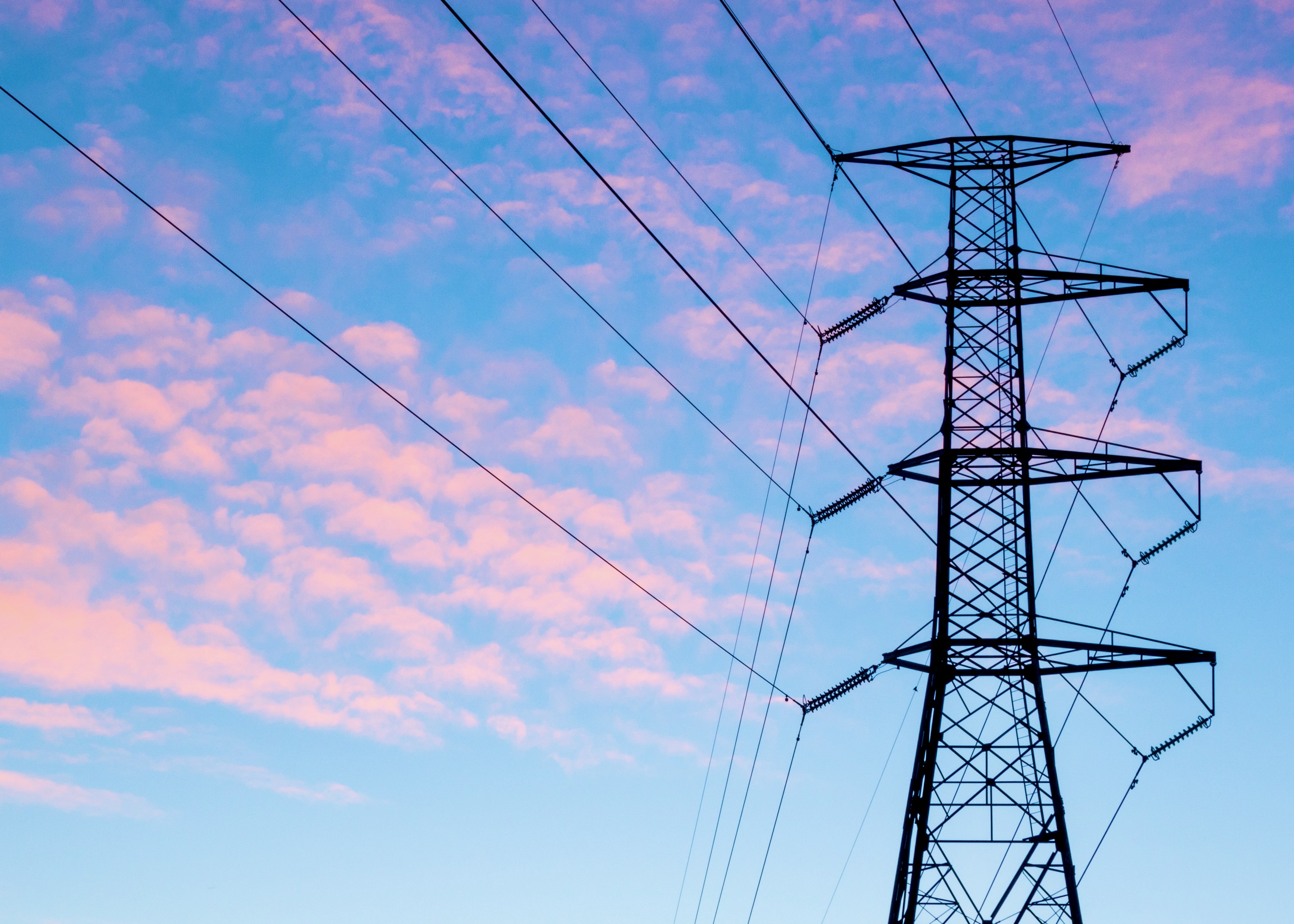 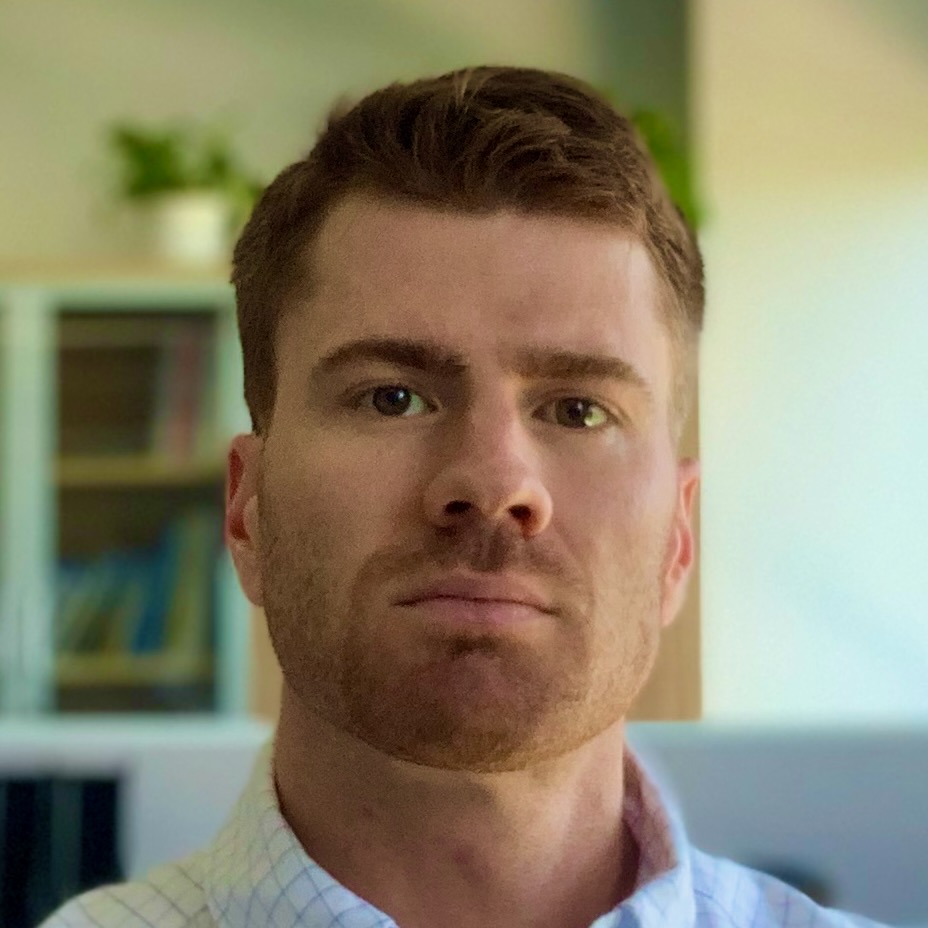 Improving the interconnection process for large-scale renewable generation is a critical part of accelerating the energy transition. Project developers large and small have consistently cited interconnection queues as impacting their ability to provide cost certainty to buyers, sign PPAs, and ultimately, build the renewable energy projects essential to a sustainable future.

On January 5th, PJM’s Interconnection Process Reform Task Force finalized some answers regarding the two most central questions related to interconnection reform: How should the new process work, and how should the existing backlog of projects be managed?

PJM is a market that covers 13 states and the electricity load of 65 million people. It has been the port of call for many corporate buyers of renewable energy, but with more than 1,300 proposed projects representing more than 100 GW of capacity submitted in the last two queue windows alone, the need to reformulate the interconnection process has unquestionably reached an inflection point. In April of 2021, PJM established a Task Force to address this crucial issue.

Key objectives of the reform include cleaning up the queue by enabling backlogged projects to get through the process more quickly and efficiently, removing speculative projects, reducing the time spent in the queue process (with a target completion time not exceeding two years), and establishing new requirements to prevent future backlogs.

With PJM’s comprehensive proposal to reform this process moving forward (prior to its submission to FERC for approval), it’s important to highlight some of the substantive changes to the process, and how this transition will potentially be conducted.

One of the key changes to reform is a move away from queue windows. In the past, projects applying for interconnection (called “new service requests”) were taken in at six-month intervals and processed in the order in which they were received. Rather than a six-month window with defined openings, the new process will be cluster/cycle-based. A cycle approach to conducting studies ensures that future openings and closures of this cycle are synced with the progress of previous studies conducted and phases reached, which will enable greater efficiency in processing projects. Removing more speculative projects with little likelihood of coming to fruition from future queues will also ensure a smoother process and save valuable time.

Second, the process will be conducted on a first in/first out basis, with the readiness of applicants determined by the achievement of certain site control and development financial milestones. This will ensure that more mature projects are able to enter the queue and continue to progress through it as they reach other development milestones.

Third, network upgrade costs will be allocated differently. While previously, network upgrade costs could be shared across queues, the new proposal would ensure that upgrade costs would be contained within one cycle, creating greater certainty around possible costs required to interconnect a project. This should provide developers with more confidence around their total project costs and enable them to provide better, more accurate pricing to their customers.

Moving as quickly as possible to the new process will be critical to unblocking constraints to new renewable generation, and for providing improved line of sight for developers on project timelines and costs. In order to do this, PJM has proposed two transition cycles, which will begin by focusing on the approximately 450 projects in queues AE1-AG1 with network upgrade costs less than $5 million. Projects in those queues that do not meet this requirement will be placed in the first transition cycle. Projects in AG2-AH1 will be in the second transition cycle, and would begin once phase 2 of the first transition cycle is completed. New project applications will not be accepted until mid-2023, which will allow existing project applications and queue cycles the time they need to progress. This transition should provide developers with a clearer picture of when their projects will be processed and the timeline for completion. With few exceptions, the transition cycles will follow the new interconnection processes, meaning the benefits outlined above should be realized more quickly.

While PJM’s queue reforms still need to clear a series of committees before they are enacted, the importance of moving rapidly to a new process cannot be overstated. With demand for clean energy surging and the need to address the climate crisis more urgent than ever, providing a pipeline of projects with cost certainty and clearer timelines is critical. Comprehensive queue reform is the path to achieving this, and if done successfully, can act as a model for other markets with congested interconnection queues. Until then, hundreds of gigawatts of potential projects will remain unable to move forward, and will thus be unable to bring about the wide-ranging social, economic, and environmental benefits they can provide.

As a Manager of Developer Services, Tristan works closely with project developers to provide market intelligence, and ensures they receive the best offtake and M&A opportunities.