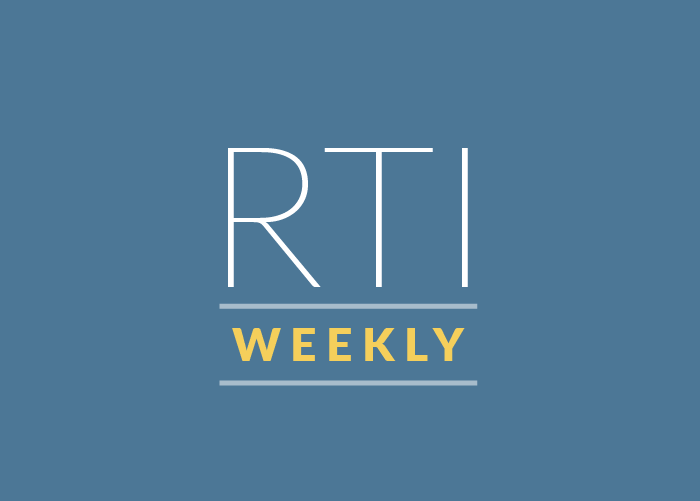 Several bills designed to halt the renewable energy industry have been introduced in Texas, and the significant potential market risk has prompted the Renewable Energy Buyers Alliance (REBA) to engage with the Advanced Power Alliance (APA) and others to mobilize the customer voice to stop these bills. There are two letters of business to consider signing early next week; contact James Hewett at DGA and Jeff Clark at APA, or attend APA's webinar on April 12 for details. (REBA/APA)

Despite the economic challenges presented by the COVID-19 pandemic, the world added more than 260 GW of renewable energy in 2020; nearly 150% of 2019's clean energy additions. (irena.org)

95 local governments across the United States procured a record 3,683 MW of renewable energy capacity in 2020, representing a 23% increase from 2019. (Smart Cities Dive)

A new report from Columbia's Center on Global Energy Policy estimates that the corporate renewables PPA market could drive between 218 and 296 TWh of demand, equating to 55-85 GW of incremental solar and wind capacity additions in the United States through 2030. (Columbia.edu)

British regulations requiring the nation to reach net-zero GHG emissions by 2050 have spurred dramatic growth in the renewables sector, with much of the expansion coming from corporate investments. (Business Insider)

German automotive giant Daimler has entered into a PPA with Norwegian utility Statkraft to power their offices and manufacturing facilities with wind, solar, and hydro power 24/7. (Recharge)

OVO Energy has entered into a PPA with Ørsted to purchase 100% of the power generated by the 90 MW Barrow Offshore Wind Farm. (Current-News)

Black Hills Energy has entered into a PPA with solar developer 174 Global Power to buy all of the power generated by the 200 MW Turkey Creek solar facility in Colorado. (PV Magazine)

SNCF Energie, a subsidiary of French railway operator SNCF, has entered into a 20-year PPA with the renewable energy arm of French utility EDF for 25 GWh of solar power annually. (PV Magazine)

The California Nevada Cement Association has announced it plans to attain carbon neutrality by 2045 through a combination of lower-carbon cement, carbon capture technologies, and investments in low-emissions fuels and renewable energy. (PR Newswire)

Atlanta-based aluminum producer Novelis has announced plans to attain net-carbon neutrality by 2050, with the interim goal of reducing its carbon footprint 30% by 2026. (Smart Energy Decisions)

Airlines for America (A4A), a trade organization representing major U.S. airlines including United, Delta, Southwest, American, and JetBlue, has announced it is aiming to achieve net-zero carbon emissions by 2050. (airlines.org)

Lavazza Group has announced its "Roadmap to Zero" plan, pledging to offset all emissions associated with its supply chain by 2030. (worldcoffeeportal.com)

The University of Pennsylvania has announced plans to reduce the greenhouse gas emissions associated with the investments comprising its endowment to net-zero by 2050. (upenn.edu)

The University of North Carolina at Asheville has announced plans to become carbon neutral by 2050. (Citizen Times)

That's our week in review! Thank you for reading, and please subscribe to this newsletter to make sure you're always in the know on the latest renewable transaction infrastructure news. 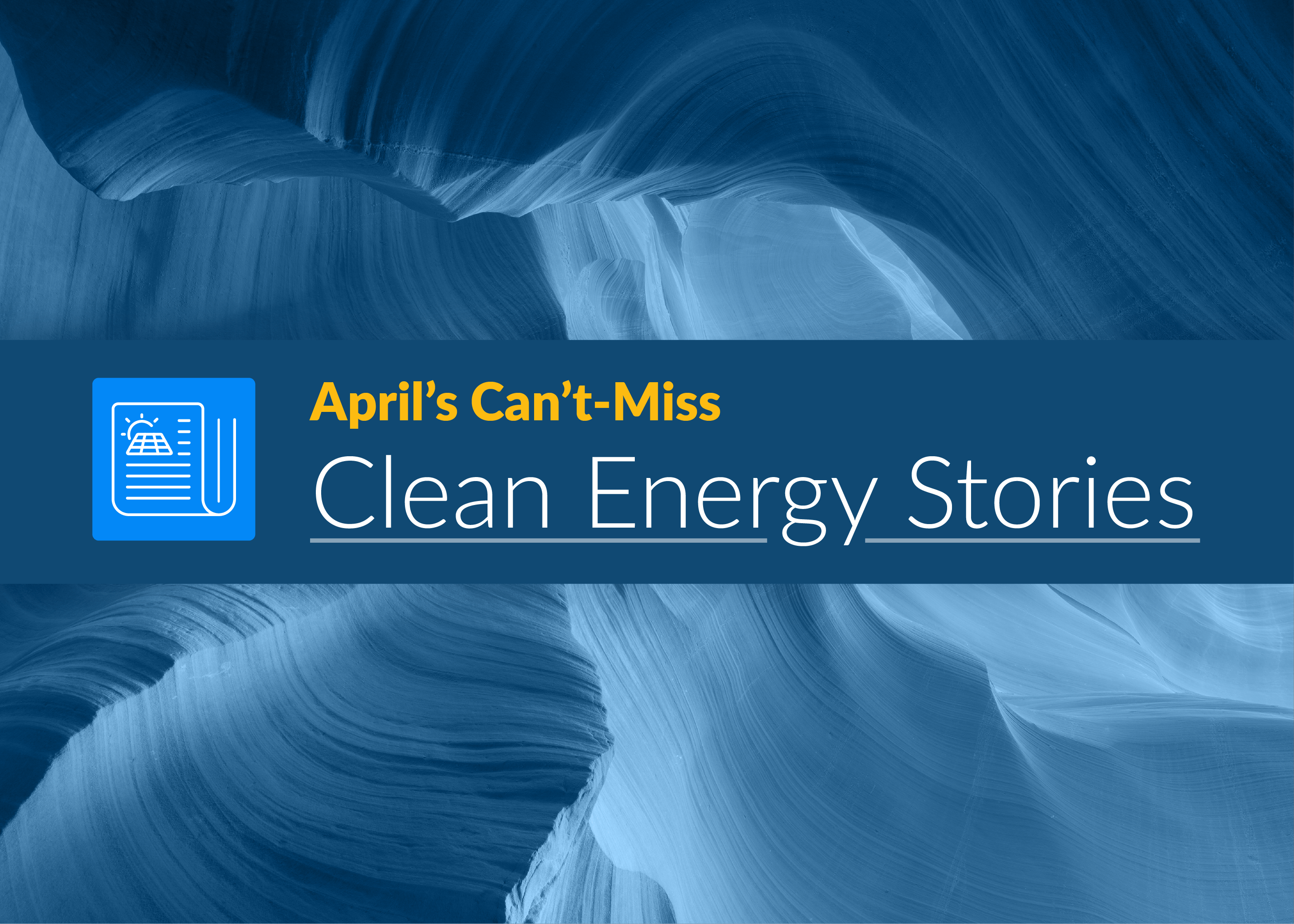 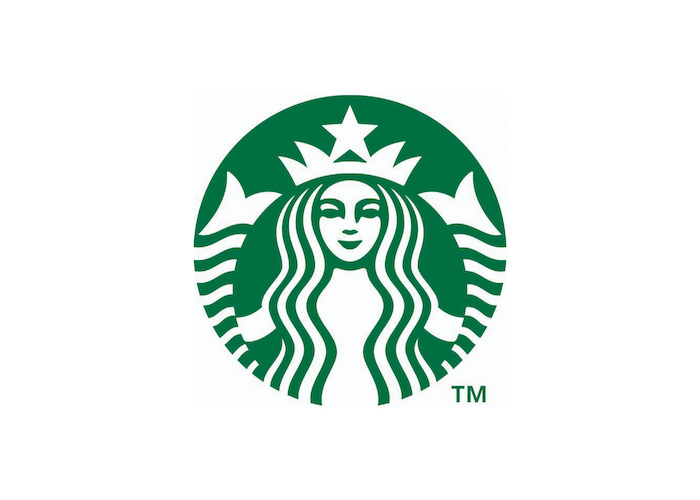